Should a fire occur in an electrical enclosure, it would typically destroy the contents; left unchecked, the fire could spread to parts of the room or the building structure itself, causing downtime and threatening lives and property.

Fire finder offers reliable, cost-effective electrical cabinet fire suppression to increase the fire protection of these areas by detecting and suppressing the fire in the cabinet itself.

Because Fire finder takes the fire detection and suppression inside of the hazard, a growing fire can be caught quickly, preventing the spread of fire to other parts of the building that would require firefighters or water sprinklers to extinguish.

By containing the damage to the individual electrical fire panel, damage is limited to that enclosure and the collateral damage often caused by traditional fire suppression is avoided. Fire finder cabinet fire protection systems act quickly in order to minimize damage and ensure the safety of your equipment as well as anyone in the vicinity. 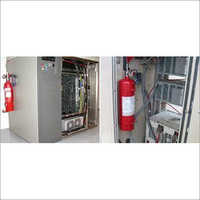 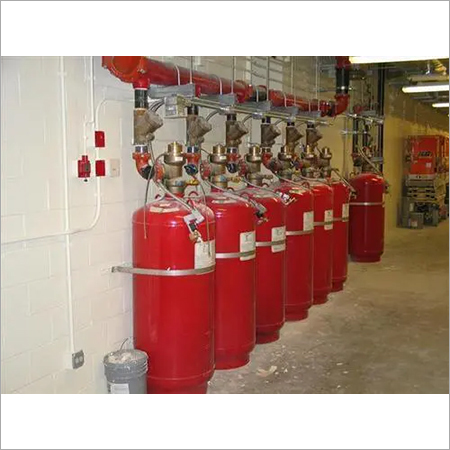 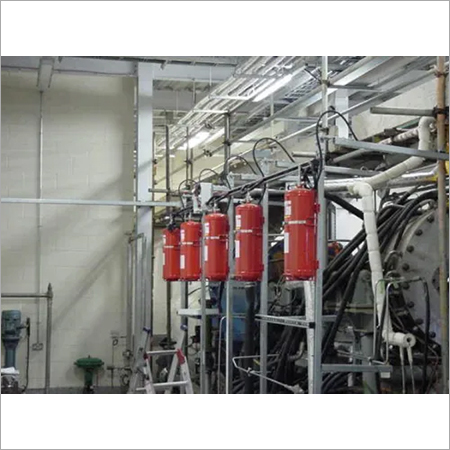 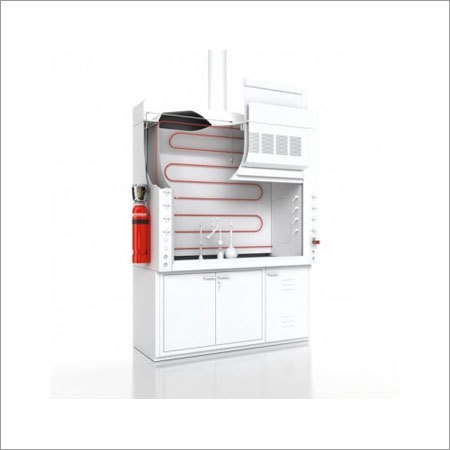 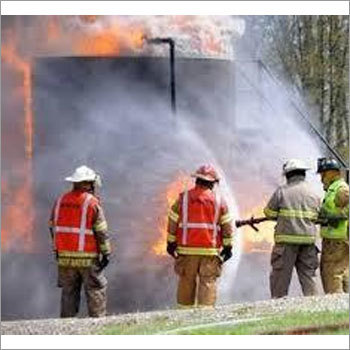